Justin Kim is a UX Designer with a B.S. in Cognitive Science – Human Computer Interaction from University of California, San Diego.

Previously a UX-generalist for an AI-startup, he now works with DIA Design Guild as a UX Designer.

Justin's goal is to eventually make gripping play experiences as a UX/Game Designer hybrid and bring the two disciplines closer.

Justin joined as an apprentice in August 2021 and has been leading the DIA Game Studio. He's also a mentor, and loving it. 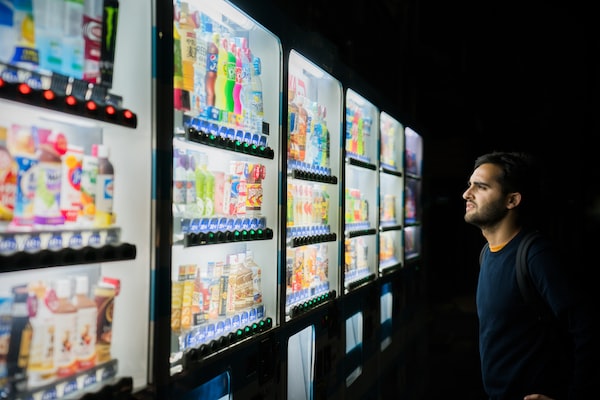 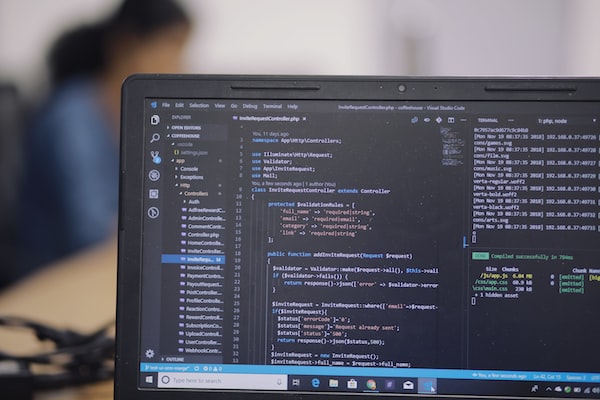 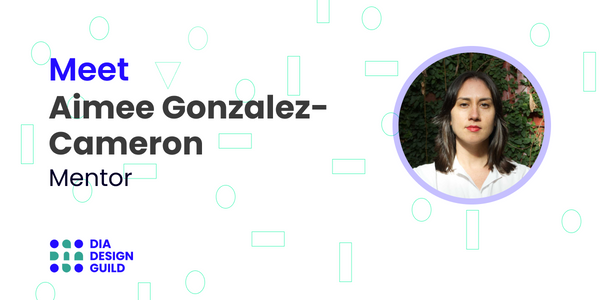